Never Miss a Chance to Do the Most Good

Please enter your name, email and zip code below to sign up! 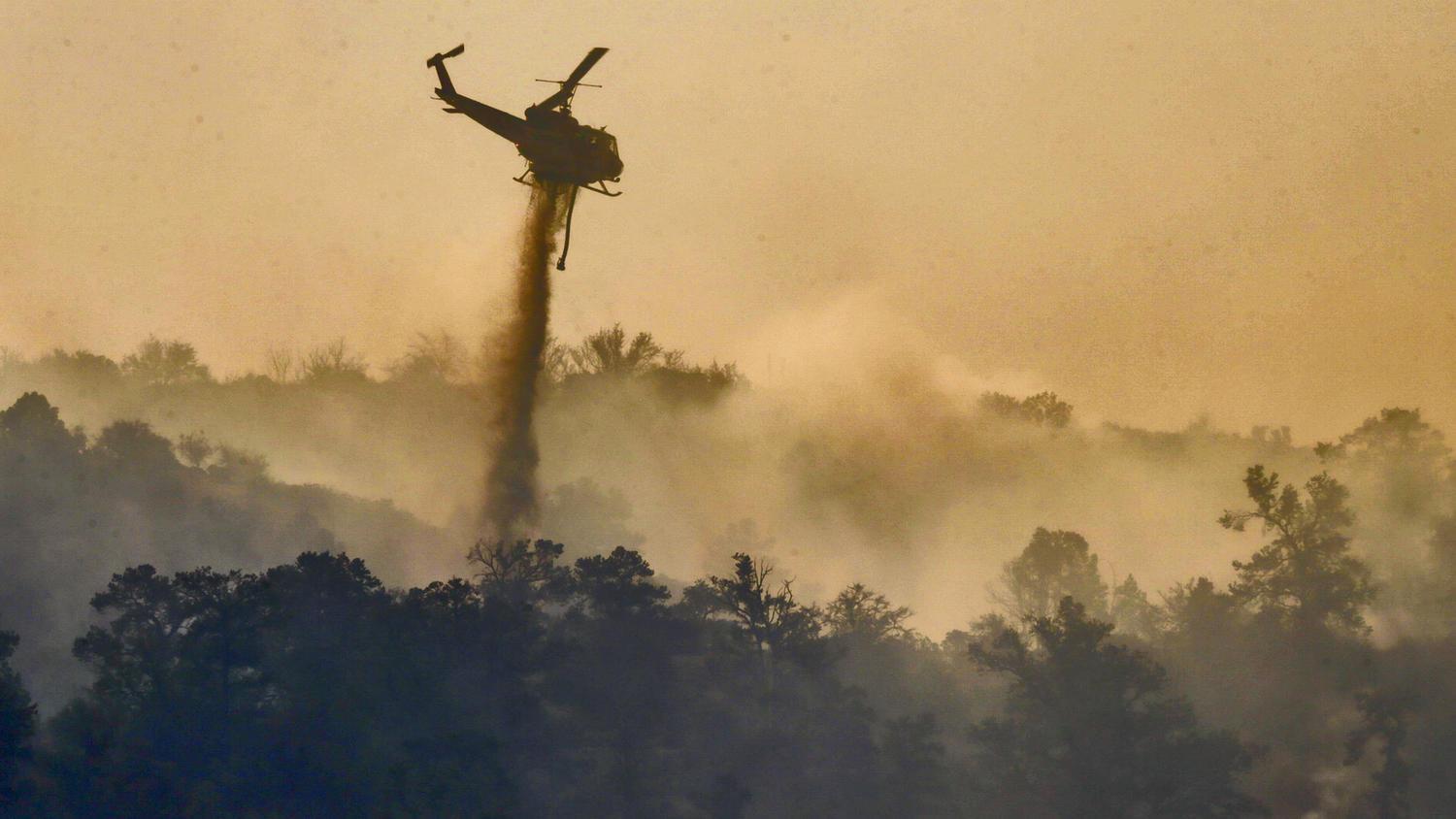 Photo from the LA Times

The Salvation Army continues to serve the evacuees and victims of the Bluecut Fire by providing meals, clothing and emotional care at the shelter / evacuation center stationed at the San Bernardino Fairgrounds.  An average of 200 to 300 people are served by The Salvation Army during each mealtime.

Approximately 500 meals have been served since fire response began on Wednesday morning, thanks to teamwork between Salvation Army volunteers, The Red Cross and generous community donors. The Salvation Army has also provided more than 200 towels to evacuees staying at the shelter.

The Salvation Army has been meeting with those impacted by the fire, offering them groceries and meals, clothing, and referrals. "Most importantly, we listened to their story and hopefully gave them compassion and encouragement, letting them know The Salvation Army cares and we are there for them," says Maxine DiDonado, social services program manager for The Salvation Army in Victorville.

The Salvation Army will continue meal service as long as the shelter/ evacuation center remains open and is prepared to provide emotional care to survivors as they return to their neighborhoods and learn the fate of their homes and communities. Anyone impacted by the fire is encouraged to call The Salvation Army for clothes, groceries, household items, and other care.

How people can help:

Those who wish to support The Salvation Army’s disaster response financially may do so by sending a check earmarked “Bluecut Wildfire” to their local Salvation Army office, by donating online at http://salar.my/bluecutdonation or by making a credit card donation at 1-800-SAL-ARMY.  Be sure to designate the donation for the “Bluecut Wildfires.”

The Salvation Army is seeking volunteers to sort in-kind donations at its Victorville location, 14585 La Paz, next to the Rite Aid. Anyone who wishes to donate water, food supplies or clothing (please no furniture at this time), should call 760-245-2545 or drop off in person from 9a.m. - 3:30p.m Monday – Friday.

The Salvation Army is grateful to the public for their continued support.

The Salvation Army is providing donated clothes, household items, food and hygiene kits to victims and evacuees at its location at 14585 La Paz, next to the Rite Aid. Anyone who wishes to donate water, food supplies or clothing (please no furniture at this time), should call 760-245-2545 or drop off in person from 9 a.m. - 3:30 p.m.

"Our building is full of gifts-in-kind being counted and sorted by volunteers. People can come and choose whatever they need," says Maxine DiDonato, social services program manager for The Salvation Army in Victorville. "We'll help anyone in need."

In addition to serving food at the shelter, The Salvation Army is also providing towels and other supplies so evacuees can shower and change clothes.

"Our volunteers and I are here every day and will continue to be. We love what we do here. It's not work, it's our passion," says DiDonato.

The fire has burned 37,000 acres and is now 26% contained. Some evacuations are now being lifted. For information about the fire, visit Inciweb. Please continue to check this page for additional updates.

As the Blue Cut fire blazes through parts of San Bernardino County, The Salvation Army of Victorville has teamed up with The American Red Cross of the Inland Empire to provide assistance to evacuees.

The Salvation Army has prepared and served meals to evacuees since the response began Wednesday morning, and expects to continue serving roughly 750 meals a day “at least through the weekend,” according to Maxine DiDonato, social services program manager for The Salvation Army in Victorville.

The inferno has burned over 49 square miles and forced more than 82,000 to evacuate since erupting on Tuesday.

“It looked like it was dark out at 1 o’clock in the afternoon Tuesday because the sun was barely shining through all the smoke,” said DiDonato, who’s coordinating a team of anywhere between 12 and 20 volunteers for the response.

With additional centers in Big Bear, San Bernardino, Ontario and Redlands, as well as throughout the Inland Empire, The Salvation Army is prepared to offer increased support as needed. The Salvation Army also has mobile units in the area on standby to deploy.

Along with food service, Salvation Army staff are also delivering pet food to the San Bernardino County Fairgrounds, which is a Red Cross shelter for evacuees.

California Gov. Jerry Brown declared a state of emergency Tuesday, and though firefighters are making progress on containing the blaze, it was still only 4 percent contained as of Thursday morning.

According to Incident Commander Mike Wakoski, the Cajon Pass has acted as a “funnel,” sending winds that raced up to 30 mph to help the blaze jump Interstate 15, which hasn’t seen a fire in 13 years.

“In my 40 years of fighting fire, I’ve never seen fire behavior so extreme,” Wakoski said in a statement.

To give, visit victorvalley.salvationarmy.org or call 1-800-SAL-ARMY (1-800-725-2769) and designate “Blue Cut Fire.” Monetary donations by mail may be designated “Blue Cut Fire” and sent to:

To aid in rescue and relief efforts, The Salvation Army in Victorville, under the leadership of Maj. Van Young, is taking donations from its location at 14585 La Paz, next to the Rite Aid. Anyone who wishes to donate water, food supplies or clothing (please no furniture at this time), should call 760-245-2545 or drop off in person from 9 a.m. - 3:30 p.m.

In response to the Blue Cut Fire, the American Red Cross Serving San Bernardino County has opened two shelters to provide for the immediate needs of those affected by the fire. Overnight shelters are currently open at:

Subscribe to receive more stories, directly in your inbox!

A gift to The Salvation Army helps someone in your community.

Do Good in your community

Join us throughout the week for worship, fellowship, Bible study, meals, community service and fun.